Another Jewish student has decided to firm Birmingham to avoid stepping out of their comfort zone. END_OF_DOCUMENT_TOKEN_TO_BE_REPLACED One JSoc has radically diversified its membership by allowing real-life northerners to join. END_OF_DOCUMENT_TOKEN_TO_BE_REPLACED 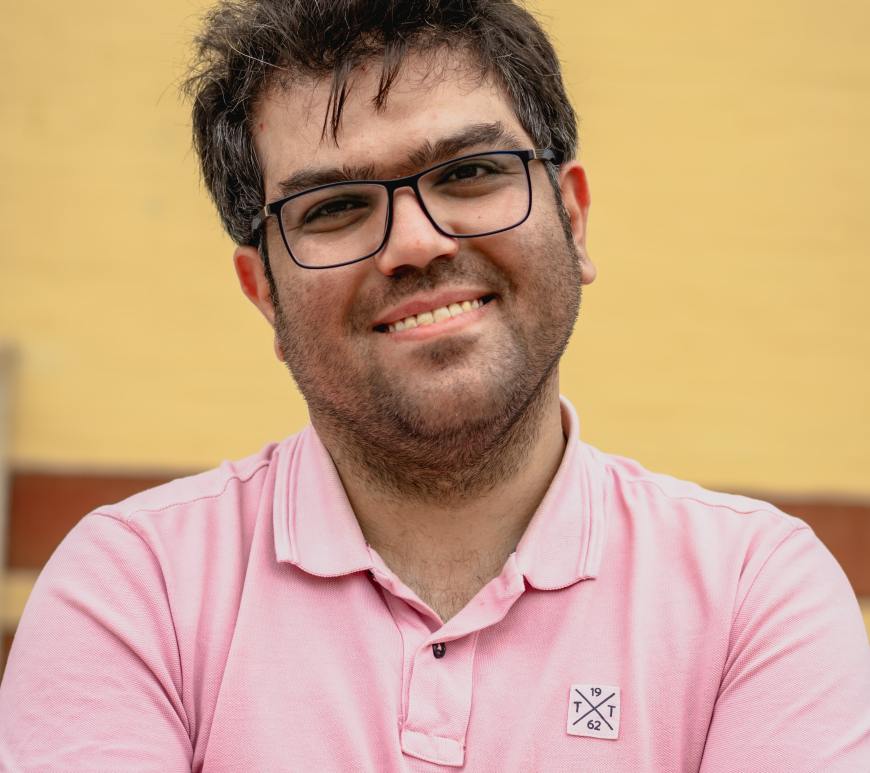 Two young boys from Keele JSoc are adamant that “size doesn’t matter” despite being the only two members of the society. Regardless of its itty-bitty size, this JSoc has deluded itself into thinking that it is as important as the major UK Jewnis.

Overcompensating for its (lack of) size, Keele JSoc is one of the most enthusiastic in the UK, with 100% of members attending 100% of the time. However, many are explaining this phenomenon by the fact that both the President and Vice President of JSoc (currently the only two members) live together.

In an interview with Richard Dickson, President of Keele JSoc, Dickson insisted that “it’s not the size of the JSoc that matters, it’s what you do with your JSoc. We are putting on high-quality Friday night dinners every single week, despite the fact that no one attends. We also put on daily socials to help us meet nice Jewish girls, but most of the girls I know seem quite concerned by the size of the society. Their loss I guess!”

Dickson added: “to be honest I’m relieved we’ve only got two members. It must be so annoying for big JSoc’s like Birmingham and Nottingham who have over 1000 members each! So crowded! We much prefer the more intimate feel of a smaller JSoc and despite having no facilities, no community and no atmosphere, we have loads more food!”

In a concluding statement Dickson commented that unlike other, fancier JSoc’s he is a “grower not a shower. I am confident that Keele JSoc is going to grow exponentially and I don’t need feel the need to show off what I’m packing to all prospective Jewish Uni students. Ultimately it’s not about the size of the boat, it’s about the motion of the ocean, and this JSoc is staying afloat!”